SYNOPSIS: How an impassioned European immigrant and influential 20th-century bridge designer contributed to the building of a modern America. Riveting stories about spectacular 20th century bridges, such as the controversial SF-Oakland Bay Bridge, the monumental Ben Franklin in Philadelphia, and the catastrophic construction and reconstruction of the Quebec Bridge, pivotal in engineering history. The melding of Science + Art, Math + Music, Mother Nature + Man’s ability to transcend.

“The filmmakers have resurrected one of the unjustly forgotten giants of American civil engineering: Ralph Modjeski…” – Gary Brechin, Department of Geography, UC Berkeley

“This outstanding film about a visionary engineer and America’s bridges could not have come at a better time, showing as it does the importance of infrastructure to a nation’s economy, culture, and sense of self-worth.” –Henry Petroski, Duke University and author of Engineers of Dreams 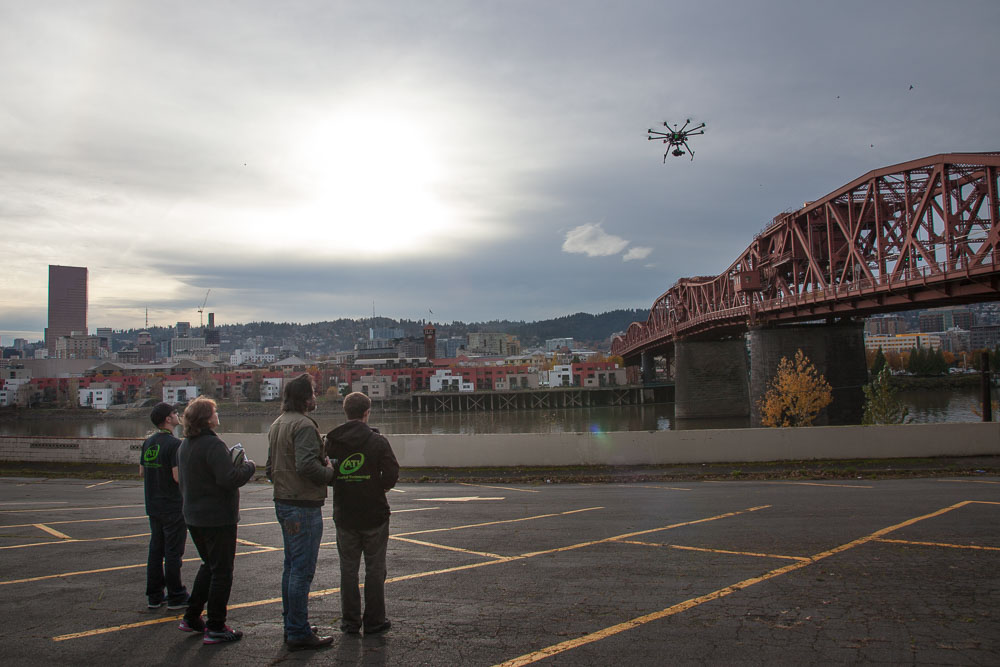 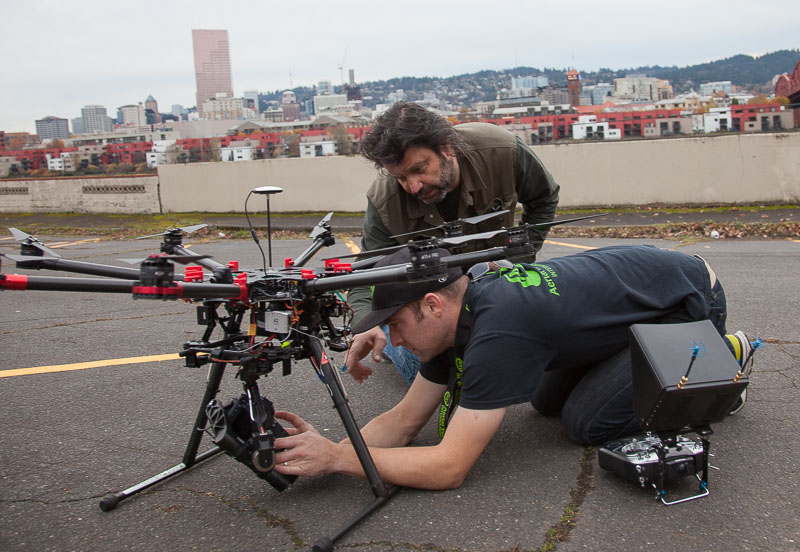 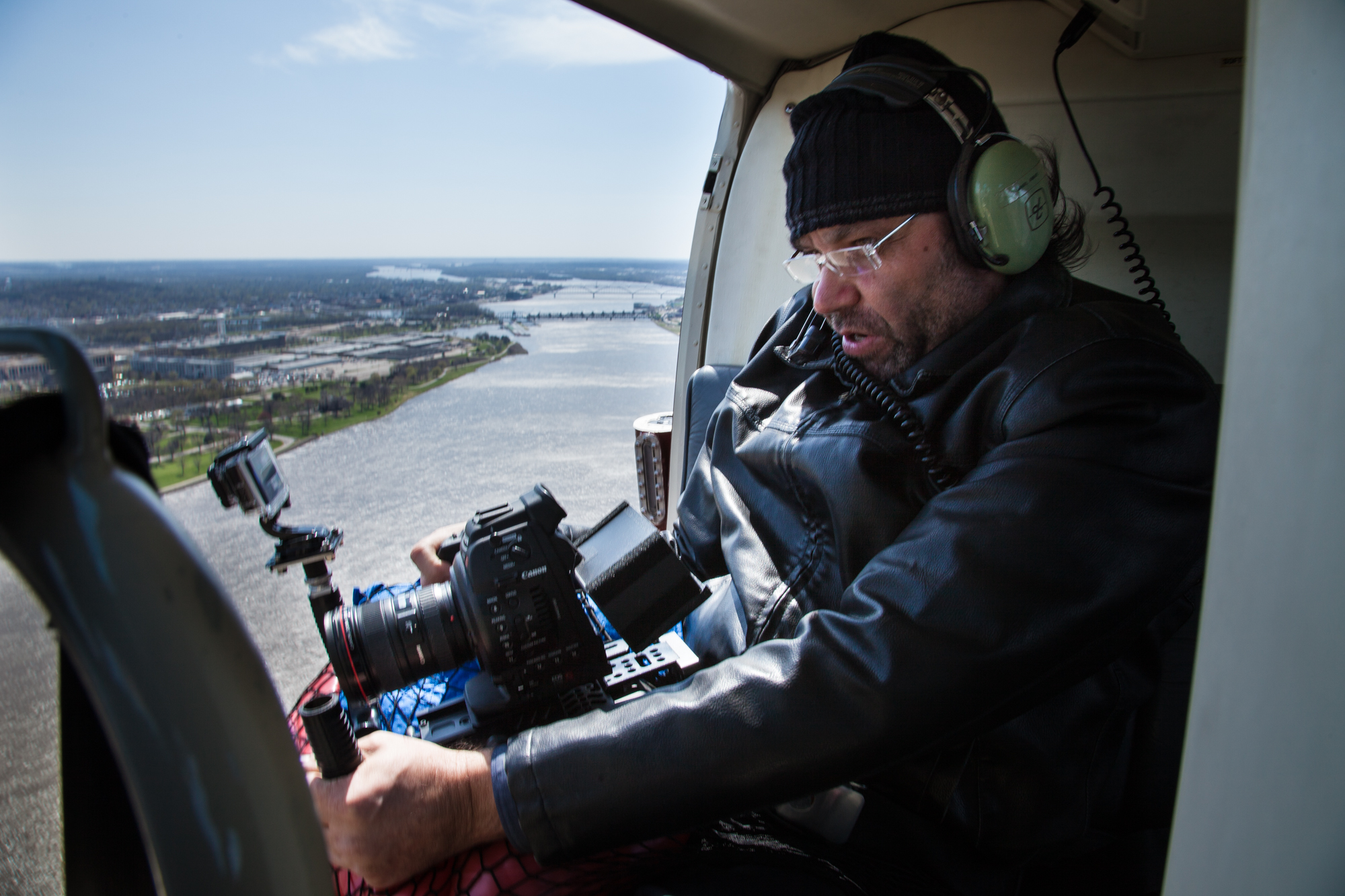 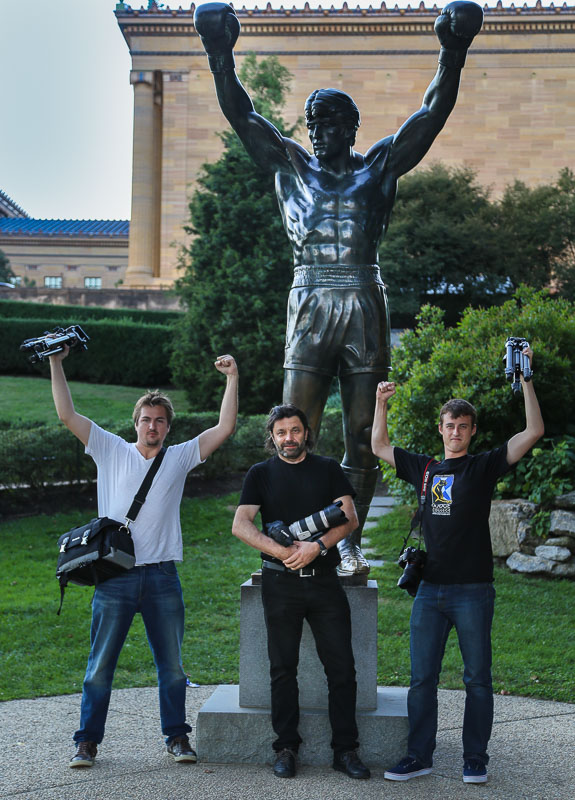 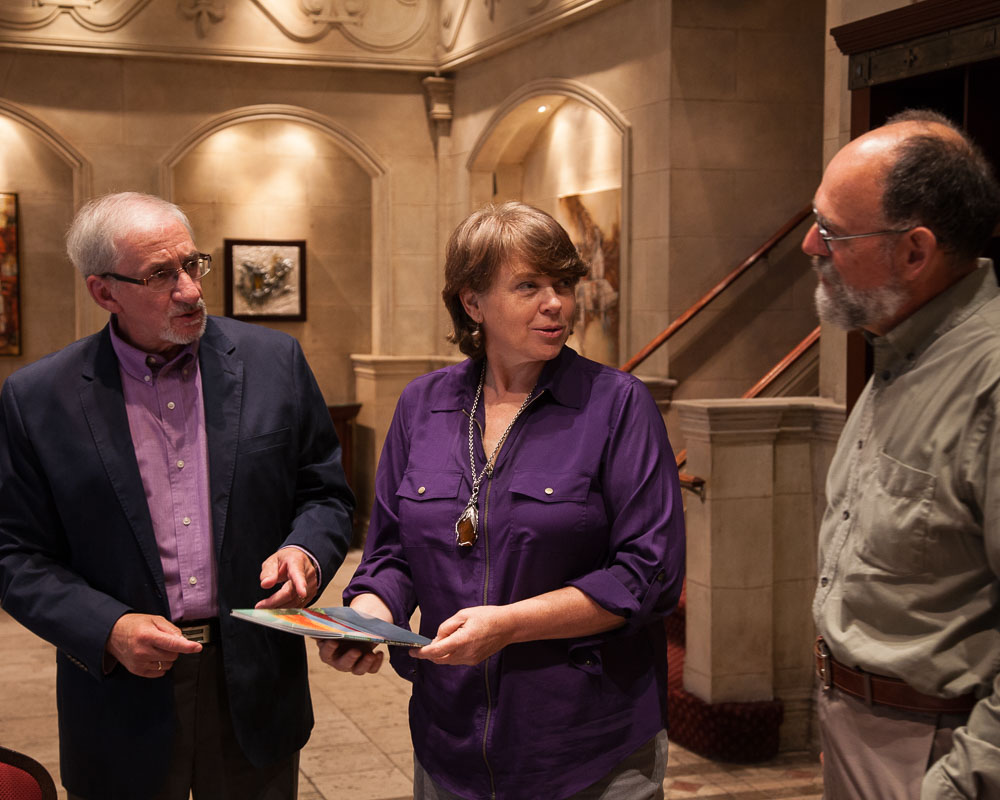 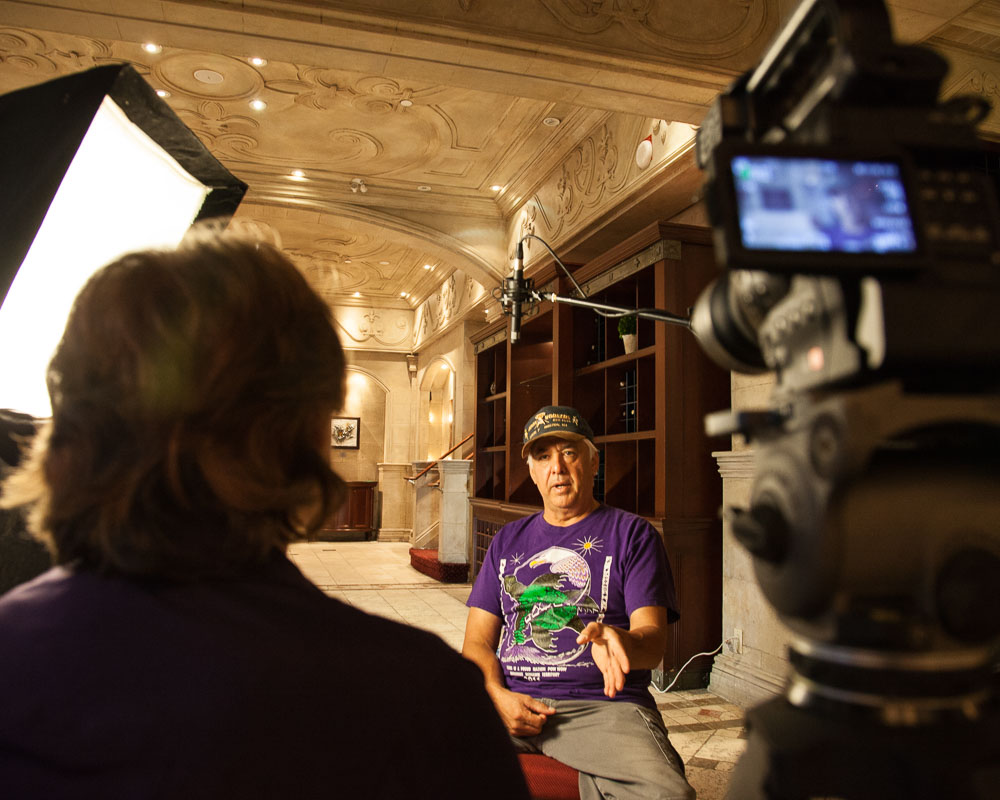 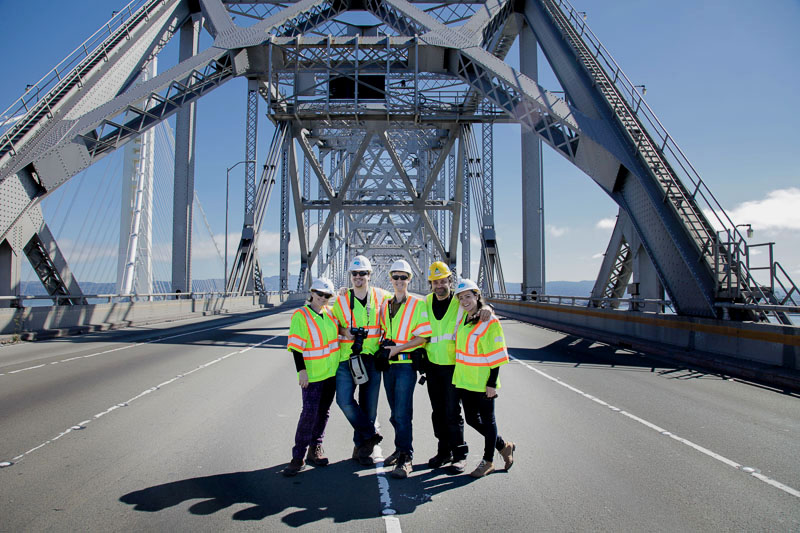 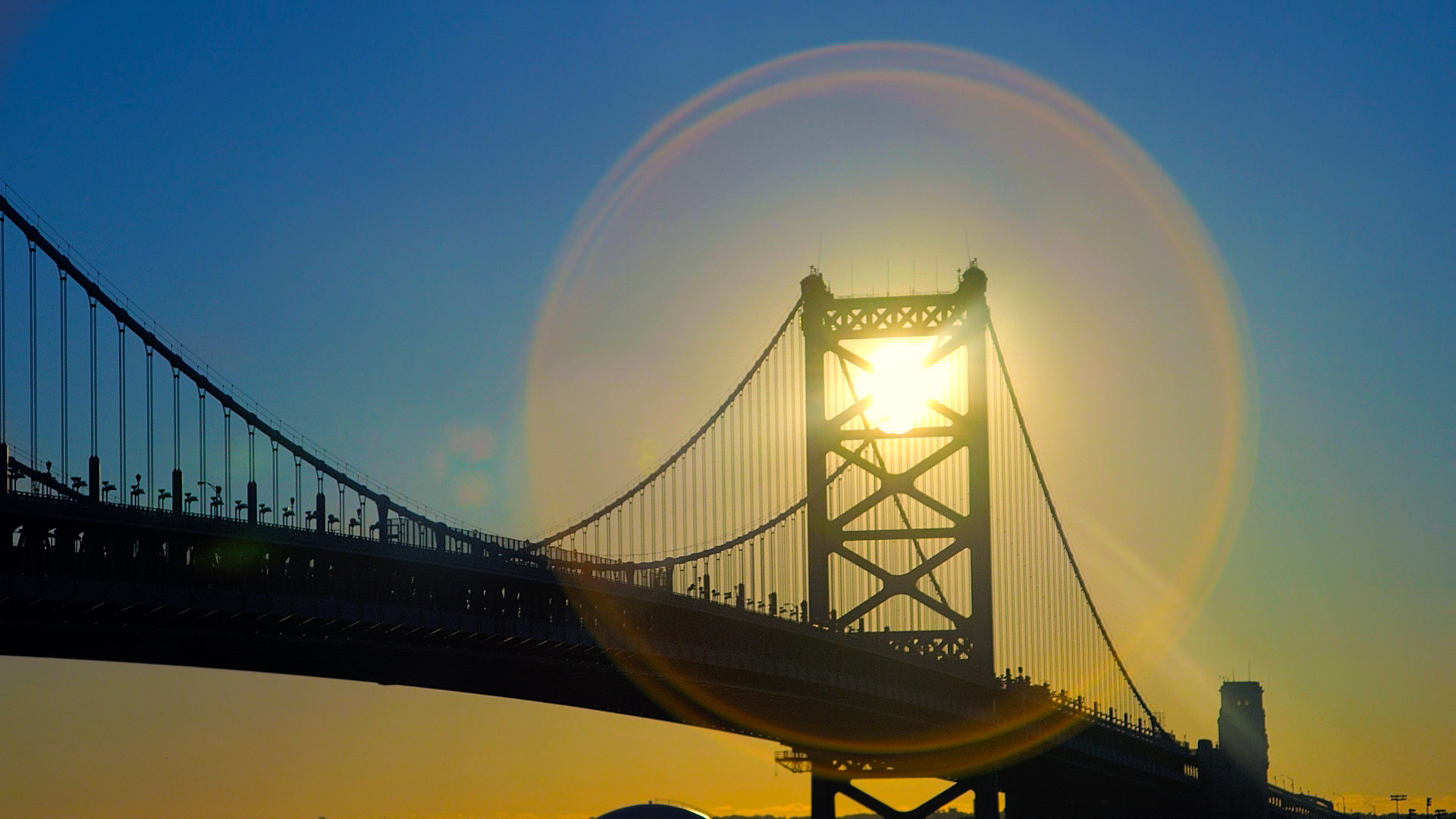 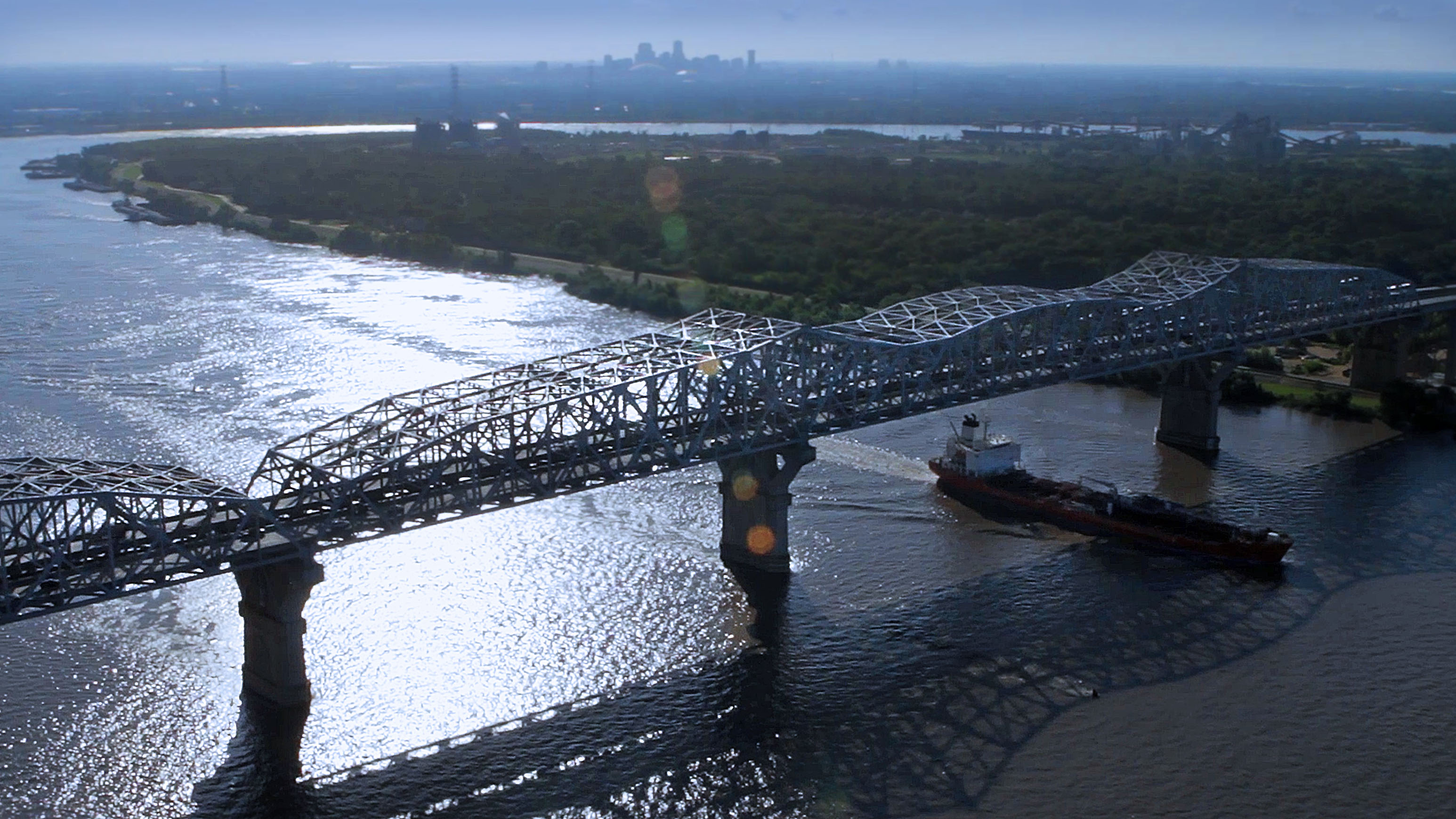